Keys to Inclusion and Vision for Ealing SENDCOs

Colin and Jacqui Newton facilitated a day with Ealing SENDCOs – on the Keys to Inclusion and also helped create their vision for Inclusion and the Ealing Learning Partnership.

Keys to Inclusion training available both in-person and online

Education About Education: How To Become A Competent Teacher

There’s no getting around it – teaching is one of the most important professions in the world. It’s up to teachers to educate the next generation and help them grow into competent, successful adults. But becoming a teacher isn’t easy; it takes a lot of hard work and dedication. In this blog post, we will discuss some of the things you need to do to become a competent teacher. We’ll also discuss how important it is to keep learning across the whole of your career! 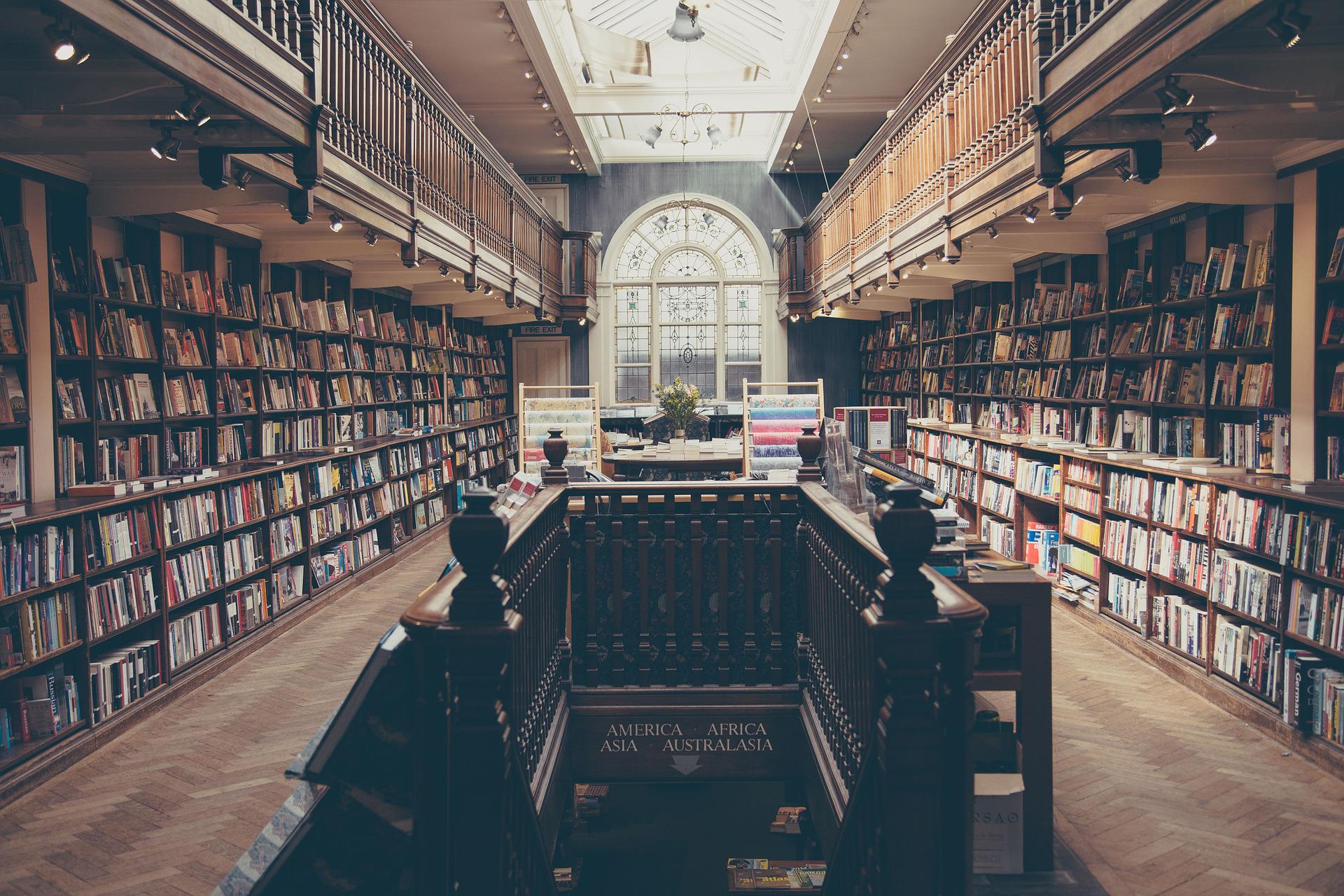 How Learning In A Multicultural Environment Helps Young People

It is often said that the best way to learn is to travel and experience new cultures. A recent study has shown that this is not only true, but that young people who are raised in a multicultural environment have certain advantages when it comes to learning.

The study, which was conducted by researchers at the University of Toronto, looked at how different types of environments affected the ability of young people to learn. The study found that those who were raised in a multicultural environment were better able to learn new languages and adapt to new cultures than those who were not. 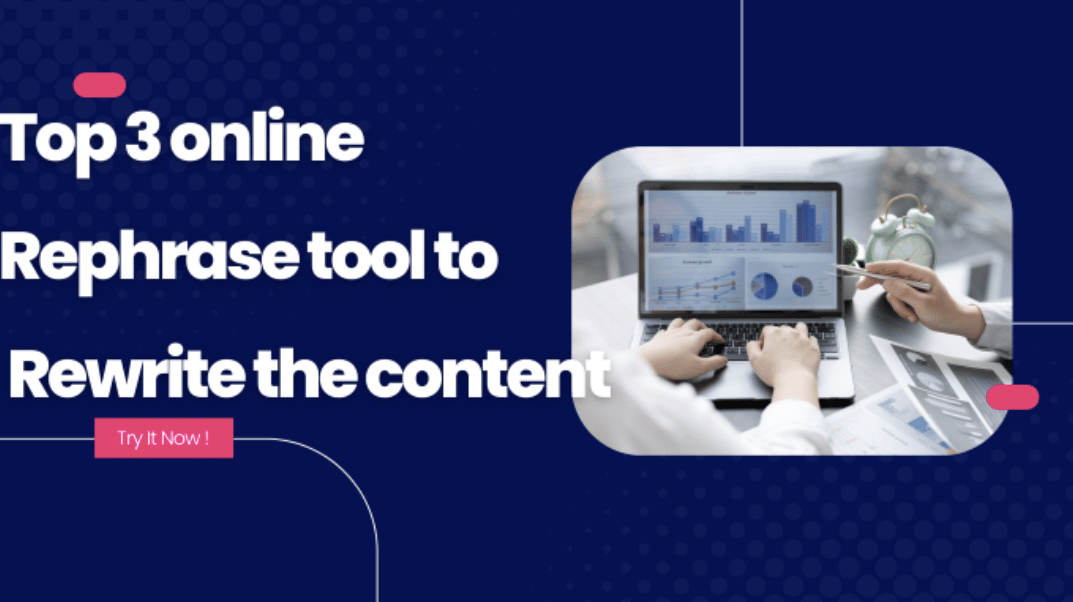 If you are a content writer and responsible for creating posts or articles daily, Of Course for that purpose, you will go to use the internet to browse about a specific topic and to collect information. Here you have to consider some important aspects that will help you to create unique content.

You can browse to gather ideas and information but you are not permitted to copy content from other sources and upload it to your website as it is written by you. You must rephrase or rewrite content before uploading it.

Colin Newton and Derek Wilson facilitated the coming together of a new Inclusion Service in Stockport, creating a person centred MAP with 60 people!