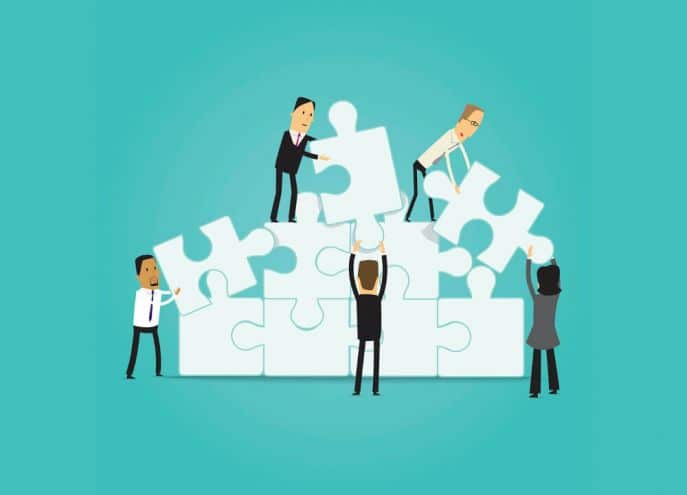 Local Authorities across the UK are rocking out of control with too many EHCP requests to be processed. EHCP is the over used currency for extra special provision in mainstream or special education and everyone knows it… including deeply concerned parents and carers. The currency is rapidly losing value.  Maintaining quality, hitting targets having sufficient personnel to process – the whole system is badly creaking.  Ask anyone in any Local Authority concerned with special educational needs. All of this is a terrible distraction from the real business of supporting inclusive education.

Extra special needs resources in the mainstream are overstretched, bled away or been reallocated away from special provision. Resource drift.

What is needed urgently is strong national government intervention to cease any more increase in the ad hoc creation of special settings within academy chains or a free schools.

We also need a return to true inclusion principles. #inclusiveeducation A guaranteed place for all children in their local mainstream school with sufficient resources and support.

Crucial will be radical action in relation to EHCPs. Their intimate connection with ‘resource allocations’ needs to end.

Yes young people need plans – but resources and extra provision need allocation in a  locally coordinated fashion with strong ownership from local mainstream schools.  Let us return to what was learned in Nottingham and Nottinghamshire in the 1980/90s.  Mainstream Support Groups allowed a separation between statements and resourcing.  Collective decision making handled the resourcing and allowed Statement levels to be maintained at a very low level – even below 1%.

The plans needed by young people should be person centred plans. #personcentredplanning not EHCPs demanded by the most influential, successfully battling parents and carers distorting the equalities in decision making that democratic societies such as the UK pride themselves in. We do not judge these parents as they are also policy change makers and are only doing what any good parent should do – which is to demand the very best for their child.

Inflation and devaluing of EHCPs is not helping!