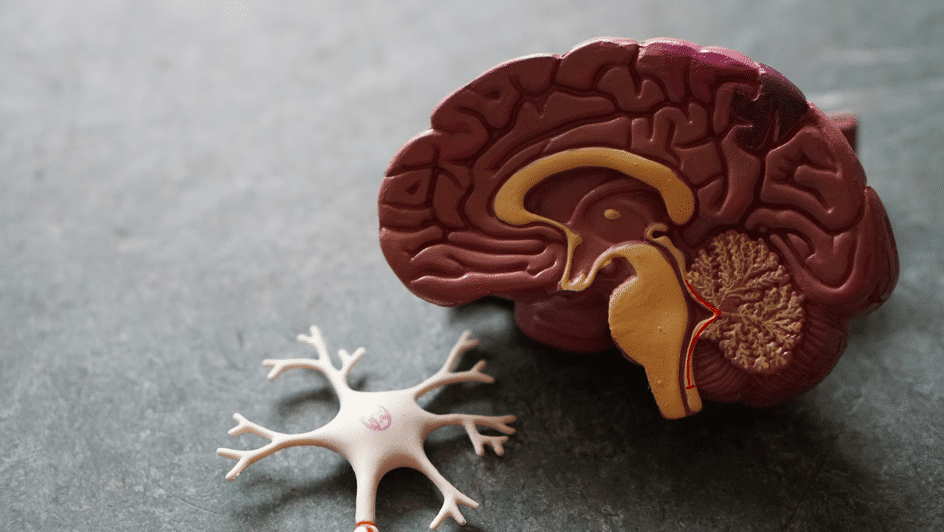 The impact of Brain injury and how Inclusion Facilitation could help

The Impact of a Brain Injury: How Our Inclusion Facilitation Program Could Help

Do you know someone with a brain injury, and require some advice and guidance on how to cope? We have just the answers here…

Coping with a brain injury, as a victim or a family member, is tough. Life as you know it will be swept from under your feet, and you may feel unable to adjust.

Compensation for an accident or injury is certainly an avenue for brain injured people and families. After all, this can help with financial aid for treatment, equipment, and rehabilitation. That said, it’s usually the emotional trauma which can have the biggest impact.

An acquired brain injury will turn your lives upside down, but in what ways? Here, we’ll be discussing the symptoms, causes, and types of brain injuries out there, and how they affect everyone involved. For more information, read on…

Our first cause of brain injury is one which you’ll likely have heard of; a haemorrhage. This is an uncontrolled bleeding within the skull or brain, which either fills the space around the brain, or causes damage within the brain itself. Either way, this will cause pressure on the brain, reducing oxygen to this vital organ, and causing damage along the way.

A haemorrhage can be caused by a number of reasons. For example, if an aneurysm appears within the tissue, and starts to grow. Oftentimes, if it’s controlled, an aneurysm won’t show any symptoms or cause any damage. However, if it ruptures, this is a different story, causing a haemorrhage.

In a similar way to a haemorrhage, Hydrocephalus is caused by a build-up of fluid within the skull. This does the same as blood; increases pressure in the skull, limiting brain function along the way, and potentially causing brain damage,

Similarly, a hematoma is a bleed in the brain which clots within one of the blood vessels. This can happen anywhere in the body, but is extremely serious if it occurs in the heart or the brain. If large enough, this clot will block the blood flow to this area.

This build-up of pressure in the brain and skull is likely to lead to a lack of oxygen to the brain. In time, this will cause a loss of consciousness, and even permanent brain damage, if it goes untreated.

Concussions are often not too serious, and usually occur due to a bump on the head from a fall or traumatic accident. Due to the impact, your brain hits the skull with force, and this can lead to nausea, vomiting, fatigue, and sometimes worse.

If the impact to the head is severe enough, the concussion could lead to brain injury. Usually, one experience of concussion won’t cause serious damage. However, with repetitive impact, perhaps due to a high-impact sport, this could lead to more permanent injuries.

Edema can occur anywhere in the body, and describes the swelling of a certain organ or body part. As usual, when this occurs in the brain and surrounding tissues, it can be extremely serious. When swelling occurs in the brain, the brain pressing on the skull causes a build-up of pressure, which may lead to more serious complications.

Tumours within the brain can also have a similar affect to blood clots and haemorrhages. Even when benign, the pressure from these foreign lumps can lead to further complications.

However, this usually occurs much slower than if the tumour is cancerous. When the tumour is malignant, the growth is usually very fast, and sometimes unable to detect until it’s too late. This rapid growth destroys cellswithin a healthy brain pretty ferociously.

We’ve spoken already about how the build-up of pressure in the brain and skull can lead to a loss of oxygen and, therefore, brain injury. Well, these sorts of oxygen-fuelled injuries are also injuries within themselves.

Brain cells, which function due to an intricate complex of blood vessels, rely heavily on this oxygen-rich supply. When the brain is deprived of this oxygen, due to pressure, clotting, or a burst vessel, these cells begin to die. If this isn’t counteracted soon, permanent brain injury will result.

This sort of injury can be caused by a number of problems. Stroke and heart attack are common causes, as this is usually caused by clotting blood or a loss of breathing ability. Another common cause is Carbon Monoxide poisoning, which also starves the brain of the oxygen it so needs.

This sort of injury is a little different to the ones we’ve seen before, which all revolve around brain bleeds and swelling. Instead, a diffuse axonal injury isn’t caused by impact.

Similar to concussion, this occurs when the brain moves rapidly within the skull, through rapid acceleration or deceleration. It could be caused by a car accident or a fall, and is actually one of the most dangerous types of head injuries. Although it can’t be seen outwardly, it can lead to permanent brain damage, and sometimes even death.

Most bones in our body have the amazing ability to bounce back from an injury, absorbing the impact, hence why they break. However, the skull is different; being an extremely thick and strong bone means it doesn’t bounce back in this way. When a skull fractures, it is unable to absorb this impact, and can damage the braintoo.

The Impact of a Brain Injury on the Victim

Clearly, the array of brain injuries out there mean that anybody could be affected at some point in their life. This is why it’s so important that we educate each other on what to expect if a friend or family member ends up suffering from this. So, some impacts of a brain injury include:

Beginning with the short-term impacts, there are some clear signs of a head injury to watch out for. Some of these indicators of a minor head injury could include:

Traumatic brain injury symptoms are likely to be much more severe and noticeable. Some of the symptoms of a severe head injury may include:

As we’ve seen, there are a number of short-term impacts of a head injury that could indicate how serious the problem is. That said, if these symptoms aren’t addressed by a medical professional soon, the impact may very well be severe.

If untreated, a head injury can lead to brain damage, as we’ve seen through the many causes of brain injuries above. Some of the traumatic brain injury symptoms years later could include:

The Impact of a Brain Injury on the Family

If a family member suffers from a brain injury, this can impact the whole family financially. Having to pay for surgeries, treatments, equipment, therapy, and everything in between, is certainly tricky. In some cases, parents and relatives may have to quit their job entirely, and live off of benefits, due to their caring responsibilities.

More important, though, is the emotional strain this can put on everyone. In many ways, someone who is brain damaged may be a completely different person than they were before. If their communication is strained, they may be unable to talk to you as they once did. What’s more, if their personality is warped due to the injury, they will quite literally act differently.

This can be very painful for family members, who have likely seen this person grow up, to now become someone completely new. Therapy for emotional wellbeing of a victim and their family are always available for people in this situation. In most cases, this is much needed.

To add to this, the entire life of the family will be turned upside down. In many cases, the brain damaged individual will require permanent care, so life for the family will revolve around them. Moreover, as a child experiencing a family brain injury, they can also become distressed due to their needs not being met as before.

Therefore, amongst close family members, anxiety and depression are pretty common. In particular, spouses to the victim often feel trapped, as they are still married, but not to the same person as before. After time, these feelings may become duller, as coping becomes easier, but the impact will never truly leave.

Get Involved with Our Inclusion Facilitation Program…

If you’re feeling overwhelmed by the challenges to come, our Inclusion Facilitation (IF) program may be for you. We have specifically designated individuals to help you and your family cope with the situation. Whether it be through realising the injured party’s full potential and encouraging them to fulfil it, or emotionally supporting the family, we’re here.

Do you have any experience dealing with a traumatic brain injury in the family? If so, feel free to share your story in the comments below. It’s good to know you’re not alone.