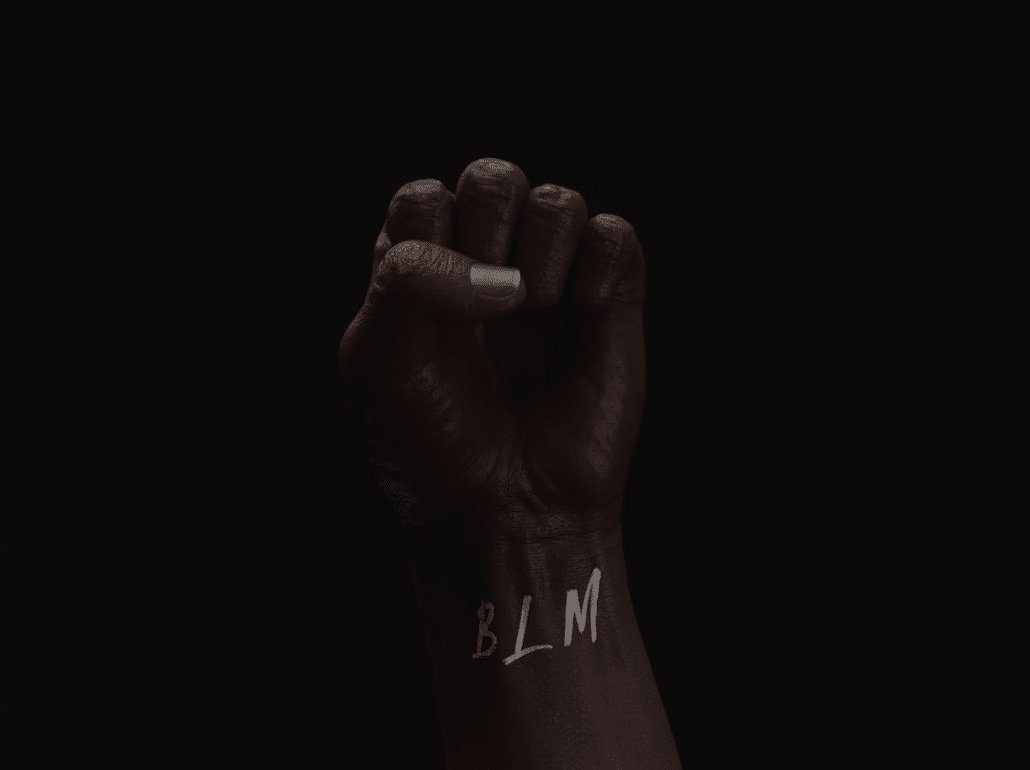 The Truth About BAME Treatment in UK Hospitals: Know the Facts

Written by Colin Newton on December 3, 2020. Posted in Blog

With the BLM movement still well underway across the western world, our eyes have been opened to the treatment of minorities in healthcare. Find out the hard truth, here…

The Black Lives Matter movement protests this year have truly made us rethink the way we have inadvertently been treating our BAME citizens. Of course, these issues have always been prevalent, but recent uproar has made us question how our communities are treating minorities living in the UK. It’s clear to see how far we still have to go to stamp out the systemic racism ingrained within our society.

One of the most notable issue that has come to light since the movement has been the lack of black and minority ethnic representation in the medical world. Couple this with ingrained social ideas about black individuals, it means doctors are unable to effectively treat BAME people.

The question is, how far have these roots been dug? To find this out, we’re going to dive into some of the ways BAME individuals receive negligent treatment at hospital. The truth might be hard to swallow, but it’s worth it for change to be made…

BAME stands for Black, Asian and Minority Ethnic, and refers to all ethnic groups, except white people. In England and Wales, a 2011 survey showed that, of the 56.1 million people in the UK, around 14 percent are BAME individuals. This equates to around 8 million people in these countries.

Overall, these statistics can be broken down to show that there are around:

How is the BAME Community Being Treated by Medical Professionals?

The recent BLM movement has demonstrated to white citizens of the UK that we still have a long way to go before racism is completely eradicated on our island. Not only do we have a way to go before our internalised racism is stamped out, but also our systemic racism.

To do this, we must first be educated. One way to do this is to show you how our medical healthcare systems are completely one-sided towards white people. Take a look…

Recent protests have brought to light the lack of representation of black bodies within medical textbooks. This means that even those who have studied every disease under the sun might be unable to identify this disease on a black person’s skin.

For example, the differences between Kawasaki syndrome on black and white skin are remarkable. On white skin, it appears to be an extremely angry-looking red rash, but on black skin it’s seemingly undetectable. This underpins the entire attitude and current state of affairs in terms of the treatment of non-white individuals throughout the UK healthcare systems.

It’s unclear why exactly this is, but there is reason to believe that doctors, nurses and midwives are less likely to heed a black person’s concerns about their health. Tinuke Awe experienced this first-hand during her pregnancy, who kept indicating that she was in pain, yet midwives neglected to realise she was, in fact, giving birth already!

Before this incident, she also had trouble being diagnosed with pre-eclampsia, a life-threatening condition if undiagnosed. It’s clear to see that we have a long way to go before inherent disparities between black and white treatment are eradicated.

Figures from NHS Blood and Transplant show that, last year, 21 percent of people who died on the organ donor waiting list were from a BAME background. This comes due to a shortage of Black, Asian and Minority Ethnic donors across the board.

An organ donation is usually more successful and viable if the donation comes from someone of the same ethnicity as the recipient. That said, there simply aren’t enough organ donors listed for these communities.

Because of this, it’s clear to see that schools, health professionals and communities must work to bring to light the importance of organ donation within BAME communities. Without the breaking of this taboo, more lives will go to waste.

Statistics show that those from BAME, especially black, backgrounds are more likely to experience mental health problems. This could be due to living conditions, crime rates and, of course, the racism they may face daily. It may also be compounded by the fact that there is more stigma surrounding mental health in certain ethnic groups and communities.

Considering all this, we need to look at how BAME people are then treated when they seek medical intervention. Firstly, refugees and asylum seekers can sometimes face exclusion and marginalisation when they seek access to these services.

What’s more, black people are four times more likely to be detained under the Mental Health Act for the safety of themselves or others. This demonstrates that perhaps there are discriminatory and cultural barriers in place causing this disparity.

From this, it’s clear that increased cultural competency in mental health services is required in terms of:

Research also demonstrates that our healthcare weaknesses have also prevailed throughout the COVID-19 crisis. For starters, cultural differences and communication issues have made it tricky to properly deal with patients.

To add to this, poor quality data on certain ethnicities, as seen above, and accessibility to healthcare services compounds this. In fact, BAME individuals have been disproportionately affected considering most live in urban areas. Here, rates of infection are higher, as they’re often more cramped, and pollution and disease tends to thrive here.

What’s more, BAME people are more likely to come from low socio-economic areas, furthering the issues of cramped living spaces; small homes housing large families. They’re also much more likely to struggle to reach their nearest GP, whether it be due to public transport or money problems.

Couple this with the fact these individuals take on jobs where they’re more exposed to infection, like supermarket and industrial work, and it’s clear how this has occurred. Clearly, the social and racial issues prevailing within our society have put minorities in greater danger, across the board.