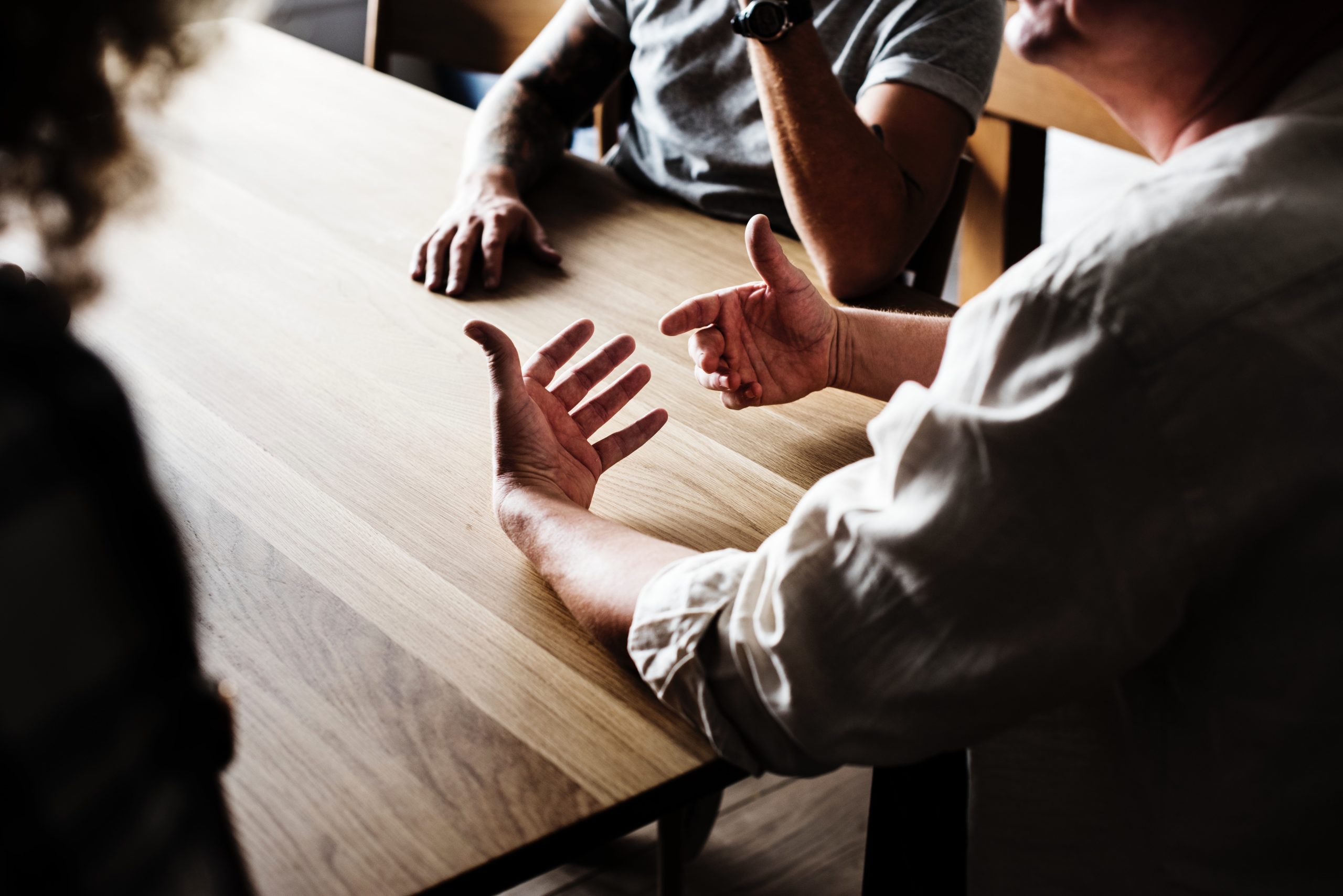 Let’s stop asking what’s wrong with you and instead ask what’s happened to you?

Narrative approaches were initially developed by Australian, Michael White, and New Zealander, David Epston. These are still optimistic possibilities at a time of great negativity, exclusion and segregation in the UK and elsewhere.  Narrative therapy places people of all ages as the experts in their own lives and views problems as separate from people. Narrative therapy assumes that people have many skills, competencies, beliefs, values, commitments and abilities that will assist them to reduce the influence of problems in their lives. This way of working pushes back against the medical model that focuses on what’s wrong with young people.

‘…the very systems meant to support and keep young people safe have at times been harmful, particularly to those in marginalised communities and their families.’ (Yuen, 2019)

Such therapists and writers avoid individualising and medicalising young people preferring to focus on the socio-political context of young lives. Such work helps young people to focus on the problem as external to them as opposed to them being the problem. For example, a young woman who says she hates herself might be encouraged to think about how self-hate has less influence when she is with her friend.  Or on hearing ‘I’m ugly and fat’ – might ask the young person ‘How often is the put down voice firing these kinds of messages at you? Is there ever a time when the put down voice is lower? How does worthlessness trick you into thinking you are not an OK person?

The word ‘narrative’ refers to the emphasis that is placed upon the stories of people’s lives and the differences that can be made through particular telling and re-telling of these stories.

Over the last 30 years, narrative therapy has brought a wide range of new ways to respond to people and the problems they are facing all of which are relevant to tackling challenging situations with the inclusion of children and young people who have faced abuse, cruelty and trauma in their lives. These approaches can be used by educators as well as psychologists, counsellors and therapists and they include:

These approaches set out to not ‘re-traumatise’ young people or medicalise them. Instead, these ways of working create contexts for pride, the acknowledgement of ‘hard-won’ knowledge, and the celebration of ‘goals’ that young people have already scored in life.  A special emphasis is given to the ways in which people who have been through hardship can contribute to the lives of others by sharing their ‘hard-won’ knowledge. For instance, young people – perhaps around 4 years older – who have been through and survived horrendous social and emotional experiences can be so well placed to offer survival stories to their younger peers.

Moving from stories of despair to stories of hope and possibility make inclusion so much more likely for the individual as well as for those involved in their care and education.

This is such a promising and still fresh way of thinking about the full context – social and political surrounding mental health discourse – ‘behaviour’ and emotions – that much more work is needed to see the true fulfilment of such ideas in ordinary school settings.

Epston, D. (1992). A proposal for a re-authoring therapy: Rose’s revisioning of her life, and a commentary by Kevin Murray. In S. McNamee & K.J. Gergen (Eds.), Therapy as a social construction. London, UK: Sage Publications.

Newman, D. (2008). ‘Rescuing the said from the saying of it’: Living documentation in narrative therapy. International Journal of Narrative Therapy and Community Work, (3), 24–34.

White, M. (2004). Working with people who are suffering the consequences of multiple trauma: A narrative perspective. International Journal of Narrative Therapy and Community Work, (1), 45–76.