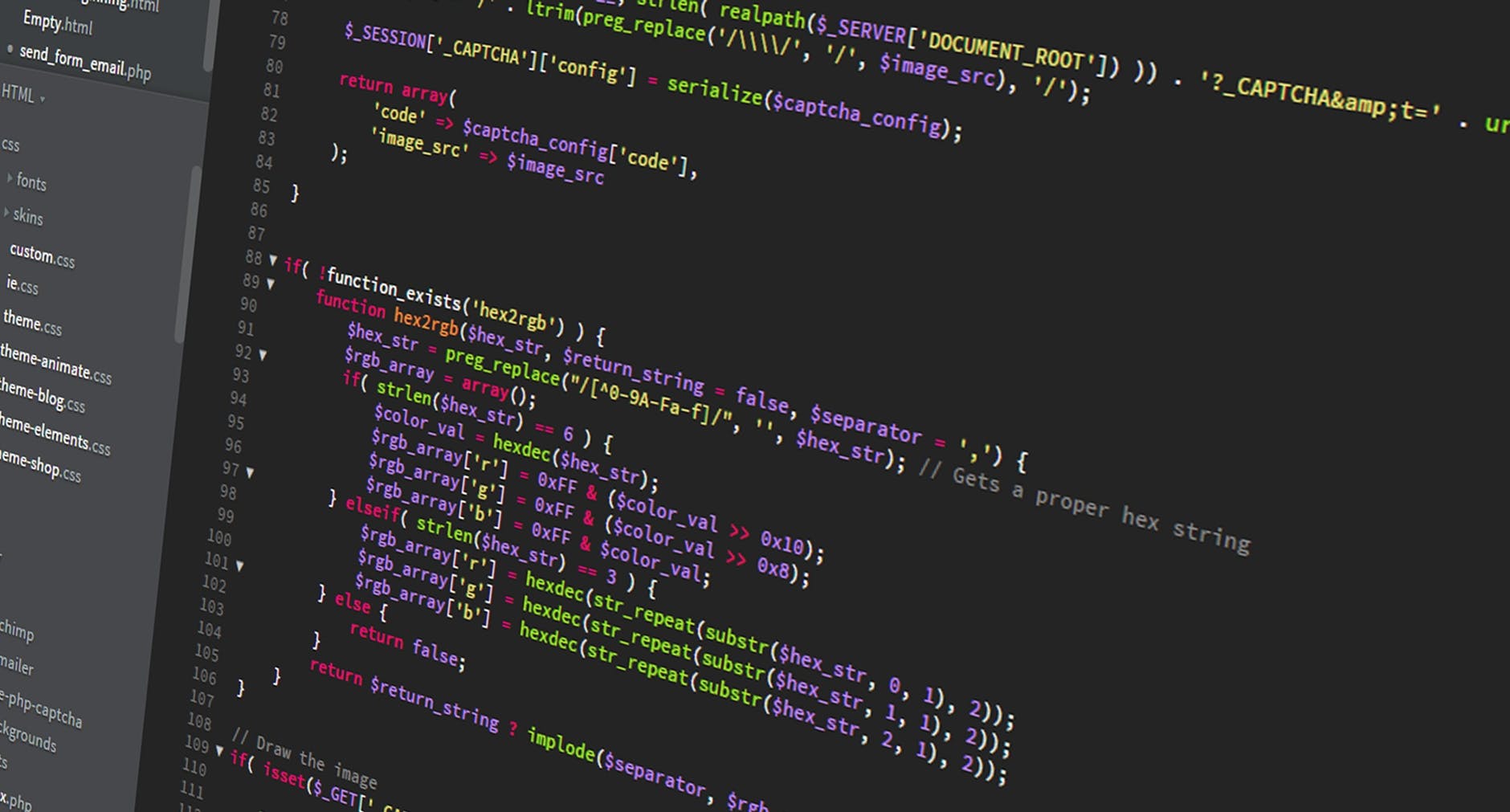 What Programming Languages Should You Learn?

Written by Colin Newton on September 1, 2021. Posted in Blog

Since we’re living in the digital age with so much technological advances, there are various maintenance systems that are constantly appearing to ensure that all activity completed using the internet may be accomplished without any disruption to the user. A lot of software engineering and system maintenance is completed by telling computers what tasks to do through code. Computer programmers enjoy a very busy career that is in high-demand and that includes persons from all backgrounds and past experiences. However, before embarking on the learning path to become a computer programmer, a question may arise, what programming language should you learn?

Let’s take a look at a few of the most popular programming languages for beginners to learn and how Inclusive Solutions can make coding courses available to all persons despite any challenges they may face.

What About Learning… JavaScript?

Every year the list of most commonly used programming languages and the simplest to learn for beginners’ changes. However, there seems to be one that always appears year after year. Which one is that? JavaScript. Not only is JavaScript one of the easiest programming languages to learn and use, it is also one of the most popular. Massive tech companies such as Facebook and Google have utilized some JavaScript infrastructure to maintain and effectively program their site’s functions. JavaScript is made easy for beginners since you can make minor adjustments with code that are immediately seen which makes learners feel productive. We recommend that learning to code JavaScript be part of educational psychology to equip students with difficulties with a new skill. Also, since JavaScript is used to program front-end and back-end web development, mobile apps and developing games, it encompasses programming in a lot of different areas which makes it instantly important and easy to find jobs.

What About Learning… Python?

While it is reasonable to conclude that the process of starting to learn any new programming language is a challenge and the first one is always the hardest, it’s worth mentioning that the process of learning to code is made much easier when Python is studied. Python has become an increasingly popular programming language to learn among beginners and seasoned veterans due to the demand of data in the business sector. One of the greatest things about Python is that it is an extremely versatile programming language that can complete many worthy tasks across various fields of expertise. Communities that offer Python workshops to all are not only inclusive but also very concerned about the well-being of others professionally. For instance, if a programmer starts their career learning about Python and does not ever try to grasp another coding language, they will have more than enough work. Python is easy to learn because there are so many different learning resources that make the acquisition process easier than previously expected.

What About Learning… Ruby?

Not a name but rather an up-and-coming programming language, Ruby has become very popular among beginner coders who are striving to quickly learn the basics of coding while at the same time break into the computer science world. Ruby was developed in the 1990s by Yukihiro Matsumoto and is praised for its easy-to-read syntax that can be understood by programmers and the computers alike. Ruby is not necessarily as popular and widely used as Python; however, that doesn’t mean it’s not worthy to learn since it supports multi-programming paradigms including object-oriented, functional, and imperative. It’s a very flexible programming language and most practitioners of Ruby use it for developing websites, mobile applications, and web-based apps. It is a wise decision to start your computer programming career learning Ruby since it can be easily complemented with another computing language that you might learn in the future.

What About Learning… Java?

Not to be mistaken with JavaScript, Java is a completely different computing language that has its own functions and rules. Is it easy for beginners to learn though? Absolutely! Java is a general purposing computer programming language that was created in the 1990s to meet the needs of the digital expansion that took place on the internet. Java is a class-based, object-oriented programming language that’s designed for portability and cross-platform application. Java is slightly based on C and C++ and is quite extensive in reach and likeability. After Java has been learned by the beginner programmer, they establish a solid foundation that helps computer programmers to easily acquire more complex topics of computer science. It’s important to state that Java is one of the most widely-used programming languages that will be consistently be used for years to come.

How Long Does It Take to Learn a Computer Programming Language?

All of the previously mentioned computer programming languages such as Ruby, Python, Java, and JavaScript are highly recommended for beginners; however, amateurs might be wondering, how long does it take to learn a computer programming language? While it’s important to state that the answer to the length of time for learning programming languages greatly differs from person to person, on average, a new coder can learn the basics and feel comfortable working with their new programming language in a matter of four to six months of diligent learning. However, if you are suffering from any learning difficulties that might impede your progress, we greatly suggest taking a look at the self-paced online courses from Inclusive Solutions that will help you establish a foundation to add more skills to. Also, it’s worth mentioning, if you’re studying a more complex coding language, you might want to extend the time period and keep in mind that it might take a year or more to master your new computing language. However, don’t give up on the learning process, a fruitful career awaits you!

So, what is the answer to the question, what programming language should you learn? Well, in all honesty, it’s difficult to solely name one coding language as the best to learn since there are so many great options to choose from and choosing a language greatly depends on the work you want to do in the sector of software engineering or computer science. Nonetheless, if you pick any of the programming languages mentioned in this article (Java, Python, JavaScript, or Ruby), you will set yourself up for a prosperous career.