The Gargoyles of Change

‘Gargoyle n. a grotesque carved face or figure, especially as a gutter-spout carrying water clear of a wall’, (Oxford Dictionary). 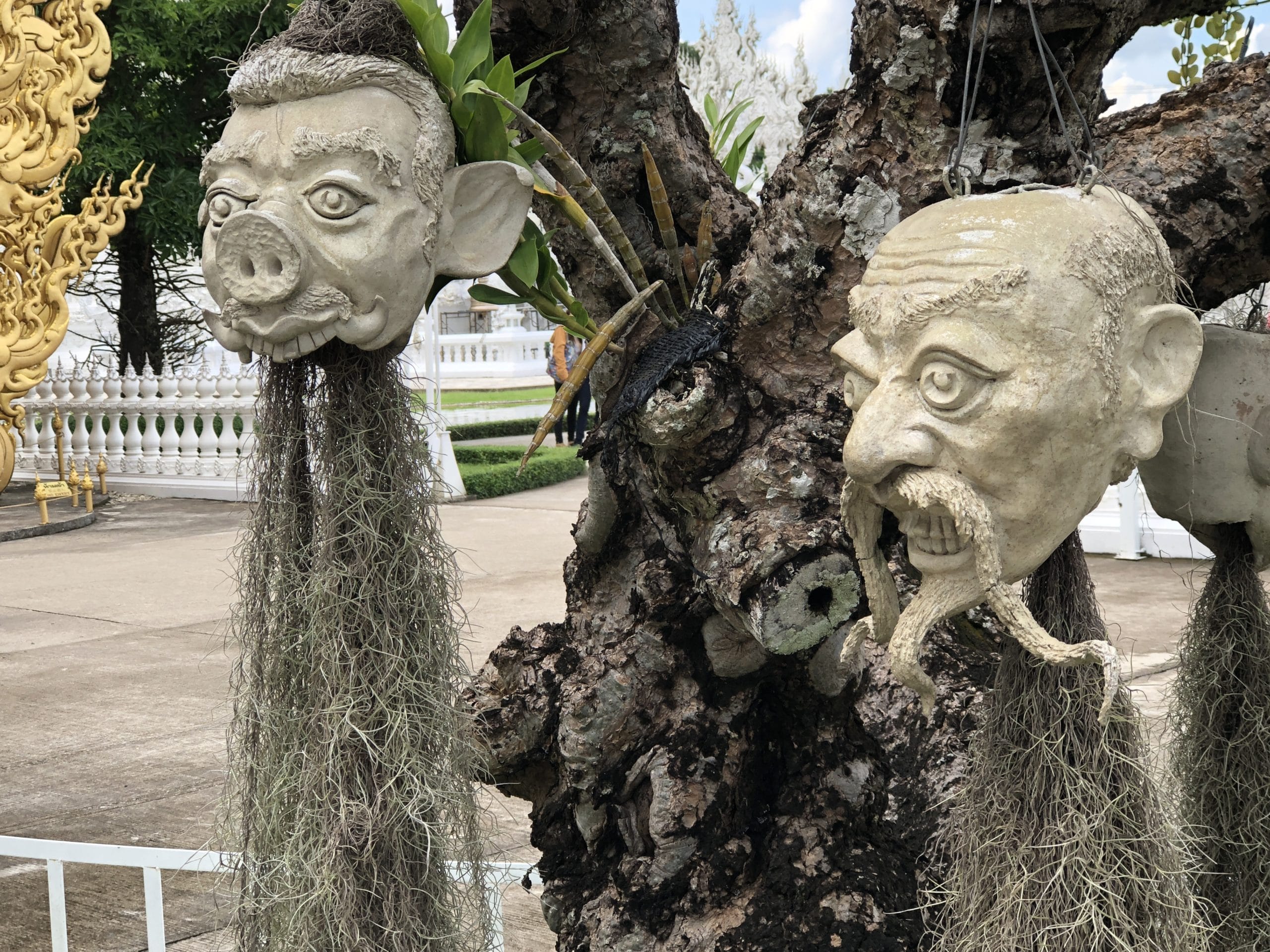 Inspired by Jack and Marsha’s idea of ‘the monsters of change’ and with a little medieval church architecture mixed in, we are pleased to introduce the Gargoyles of Change!

Many forces and issues internal and external to us all can prevent change, especially when the change in question is greater inclusion of children who have not typically attended mainstream schools and settings. Fear, control and complacency are the most powerful and each regularly stop us all from moving forward radically or more quickly in the direction of fully inclusive mainstream schools with no reliance on special schools and units.

Gargoyles as created on many ancient churches across the world but strikingly in parts of the UK and wider Europe contain the very essence of a range of emotions and concepts. They often spurt water, are made of stone and were made frightening to ward off evil spirits. Not unlike the purveyors of negative attitudes they can spout at great length, can appear to be unshiftable and rock like and have facial expressions to send the most optimistic change seekers scurrying for cover! We have learned to love gargoyles for their fascinating diversity, history and many charms. When people are invited to portray gargoyles there is not much room for ambiguity.

When a grotesque is created to demonstrate fear it is very clear what we are looking at!

When training, we invite three participants to create each of the 3 gargoyles with their bodies and facial expressions…we ask them to express the very essence of the following three obstacles to change…(This is a deliberately ‘over the top’ and light-hearted activity – using humour allows us to name worst case scenarios that would not be easily faced in the context of a serious ‘discussion’) 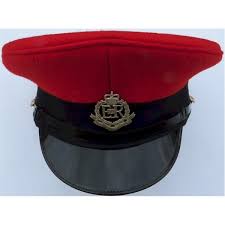 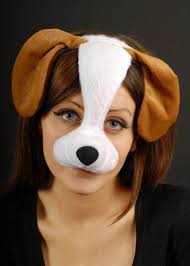 Participants dramatically depict each gargoyle, best presented in a squatting body position, and we then project onto a screen one of the images above to really clarify what we are talking about! We then open up the question to the rest of the participants: What are your worst fears? What issues of control are getting in the way of change? Who is being complacent? When general statements are made we then press for details and specifics of participant’s worst fears. What exactly are you afraid of? Once the gargoyles are out in the open and brought down to eye level they are not anywhere near as scary! Stone begins to crumble, evil spirits slip away….Change can take place!