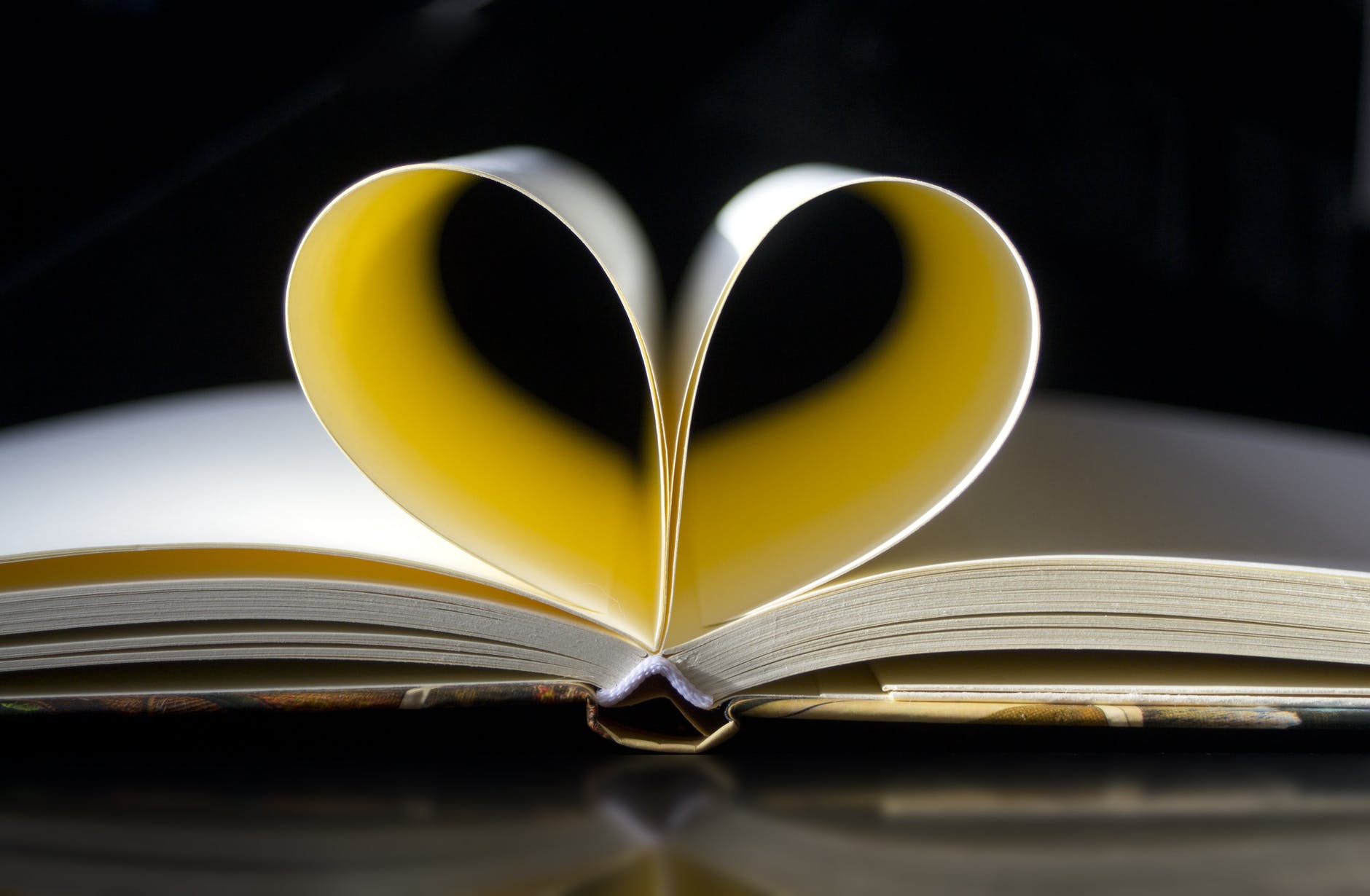 Graphics is about Listening

The business of art lies just in this, — to make that understood and felt which, in the form of an argument, might be incomprehensible and inaccessible.

We teach people how to do person centred planning and we always spend time on ‘The Graphics Academy’. Obviously this is about using pens, pastels and paper and how to record what’s being said in key words and images. It’s about the importance of keeping up and ways you can try to do this. It’s about recording their words, not yours. It’s about dealing with mistakes, especially spelling mistakes, and it’s about using colour and letter size to convey meaning.

But most of all we’re trying to teach that graphic facilitation is about listening and it’s not so obvious how you do that.

We will demonstrate person centred planning, usually PATH, with the group before we get to the graphics academy so they will have seen a graphic being created live in front of them.

What they can’t see is the act of listening. They’ll probably recognise that the graphic facilitator recorded key parts of the Pathfinders Dream, but they’re unlikely to say how these were captured.  When pressed to expand on what they saw the facilitator doing (or not doing), their feedback won’t usually be more than: ‘listened very carefully’, ‘must be very skilled at doing this’. They’re saying it was all a bit of a mystery to them, that something was happening but they weren’t sure what.

I am someone who is being paid to teach this planning process and this isn’t the outcome I want. A teachable moment hasn’t appeared and, worse, the group feel they are witnessing skills they don’t, and possibly will never, have.

It’s at this point that I often introduce the phrase: ‘listening for the poetry’. This is an alert that something deeper is going on if only we can hear it. It is telling us that the person whose PATH it is will inevitably use metaphors and images that capture the essence of the Dream (In a MAP ‘The Story So Far’ is a further source of poetry). To do the best of facilitation jobs, we’ve got to hear that poetry. I’m saying you cannot write truthfully about person centred working and leave out the poetry.

So what do we mean by ‘listening for the poetry’?

Here are a few clues:

You know you’ve probably heard a piece of that person’s poetry if:

An example will help: Midway through elaborating her Dream scenario this person talked about finding places that gave her ‘shelter from the storm’. This is exactly the kind of phrase I’m talking about and it’s a gift to the graphic facilitator. It could have come straight from a song or poem (in fact it does – but that’s not my main point here) The alliteration of the letter ‘s’  (shelter/storm) alerts the listener and helps make a phrase that’s memorable, but even more importantly the metaphors used – shelter and storm – are beautifully open and full of possible meanings. The ‘what’ or ‘who’ that gives ‘shelter’ isn’t spelt out in any closed way and it’s likely the rest of the Path will bring this to life. Likewise, the source of the ‘storm’ is very open and invites further work by the group. So hearing and highlighting the phrase ‘shelter from the storm’ captures what I mean by ‘listening for the poetry’. This person went on in her Dream to talk about the journey being about ‘traveling from one oasis to another’. There’s another beautiful and very open metaphor and it’s a piece of her poetry or personal mantra. It’s worth saying at this point that the onus is on the graphic facilitator to hear as much of the poetry as they can. The onus is not on the dreamer to speak in poetry! (or even make much sense). I might underline a poetic phrase when I hear it, or even connect it tentatively to a previous phrase (e.g. ‘shelter’ with ‘oasis’), but not in a way that puts any pressure on the dreamer to come up with more like this or that reduces it to something it’s not. Listening for the poetry is my challenge, not theirs.

So there’s no easy answer to what listening for the poetry means. ‘Listening’ and ‘poetry’ are slippery, abstract words and there’s always the temptation to reduce them to something that doesn’t do them justice. My point is that such poetry is not a frill. These words are at the heart of the matter and are what we recognise as human.

When we read other experienced person centred planners writing about this, it’s reassuring that they have the same kinds of difficulties in describing what this ‘listening’ thing is about. Beth Mount calls it ‘hearing the DNA of the soul’ which tells us how important she thinks this is but doesn’t really help us learn to how isolate that DNA or indeed listen for the poetry.

Maybe this is why her expressions of individual’s dreams take are realised in woven tapestries and other shared forms of artistic imagery created through crafting..

In their 2010 Path and Maps Handbook, two of the creators of MAPS and PATH – Jack Pearpoint and John O’Brien – write at some length on what they mean by listening deeply. Quoting Otto Scharmer’s work on Theory U they say: “This type of listening focuses on the part of the other person that is connected with his or her highest future potential”. They go on to name three habits of mind that strengthen this type of deeper listening – an open mind, open heart and an open will. These are all ways of being together that mean the team around the pathfinder will do their best work. Being open-minded means suspending judgement (that ever present critical voice) and imagining better; being open-hearted means suspending cynicism and trying to see the situation from others’ points of view and having an open will means contributing to making future opportunities possible. For Jack and John these are the bedrock qualities of deep listening and so emphasise the mantra that person centred planning is a ‘we’ tool, not a ‘me’ tool. When they listen well the group reflect a fuller and more capable version of the pathfinder than that person could create alone. I also like to think that the person’s ‘poetry’ when well curated makes this ‘fuller and more capable version’ more memorable and easier to bring to life. But – that’s hard to achieve and, as Beth Mount says, this is why we do it together…