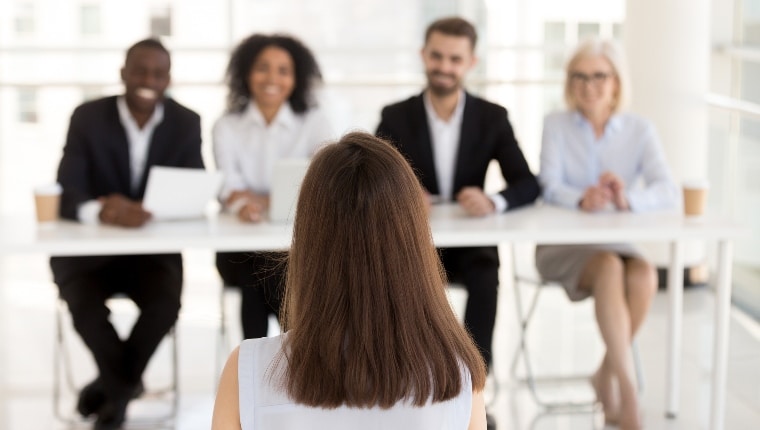 The Best and Worst Times to Job Hunt by Season

Even though it is possible to find a job throughout the year, some seasons boast a peak for hiring. These are the best times to job hunt compared to others. But, waiting for such a moment sometimes may be hard for a person seeking to cater to immediate needs. On the other hand, if you want to fulfill your long term career goals or want to better your current salary, it is okay to wait for the peak hiring season. Generally, there are the best times for job hunting, in the same way there are the worst times.

The early bird catches the worm. Yes, mid-winter; specifically, January is a busy moment for companies as they start anew. During this moment, most companies tend to be on the verge of making new goals, and there is a considerable opportunity for recruits. Late December through the middle of January is a window that finds people coming from vacations, December parties, New Year celebrations, and many other related activities.

Job hunting during this moment is a mutual benefit for both the employer and you, the job seeker. Most employers tend to be in a hurry to get things in shape after breaking for the December holidays. On the other hand, many employees make efforts to job hunt during this time. It is a competitive moment, but on the same breath, there are many job vacancies. So, upping your sleeves to wrestle for a job opportunity on this season has a high chance of bearing fruits.

If you are in the hotel and tourism field, the summer season will save the day. Even though this season is the worst time for job seekers whose career does not fall here, the hospitality industry’s need for workers is insatiable during thing time.

Employers seem to reduce hiring towards the begging of the summer season. Every other person is busy getting ready for a summer vacation at the beginning of summer. Schools close, companies slow down activities, and managers prepare to take leave. Consequently, hiring events too slow down, and the summer holiday mood creeps in. As a result, the working atmosphere dampens, creating unfavorable conditions for job seekers.

In the middle of summer, there are few job adverts for both professionals and regular workers. There are a few open offices where you can drop your applications. Summer season falls in the middle of the year, and if you are looking for a new job, it becomes a bit awkward to start in the middle of the year. On top of that, companies seem to compress their budget in summer since few activities are taking place within the premises.

Job hunting is a continuous process despite the low and peak seasons. Industries and positions differ while still depending on times of the year. Some seasons offer numerous opportunities for job seekers, but others exhibit hard times. In the middle of both cases, there are few job seekers, mostly professionals, who benefit hugely. So, it is prudent to lay low during offseason as you put things in place in preparation for the peak season.